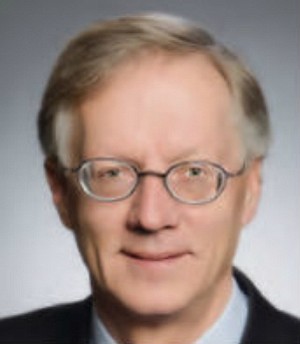 Charles S. Barquist is senior counsel in the firm’s Intellectual Property Group. He focuses his practice on business litigation including patents and other intellectual property, antitrust and unfair competition, and dispute resolution for technology companies. Barquist has achieved outstanding results in patent litigation for several foreign and domestic clients in U.S. courts and before the International Trade Commission (ITC).

Successful trial results include defense wins for EchoStar in the Eastern District of Texas and the ITC, and a plaintiff’s verdict against Microsoft on behalf of an individual inventor. Barquist won summary judgment of non-infringement for Capital One against prolific inventor and litigant Walker Digital, a victory affirmed by the Federal Circuit. Barquist led a team that won a $35 million settlement in a patent infringement action in Minnesota for our client Angeion Corporation, a manufacturer of implantable defibrillators, and a favorable settlement for Veeco Instruments in enforcing its patents covering atomic force microscopy. Other patent litigation has involved technologies such as smart phones, virtual cameras, medical lasers, hard disk drives, infrared thermometers, rechargeable batteries, digital satellite receivers, and environmental stress screening equipment.