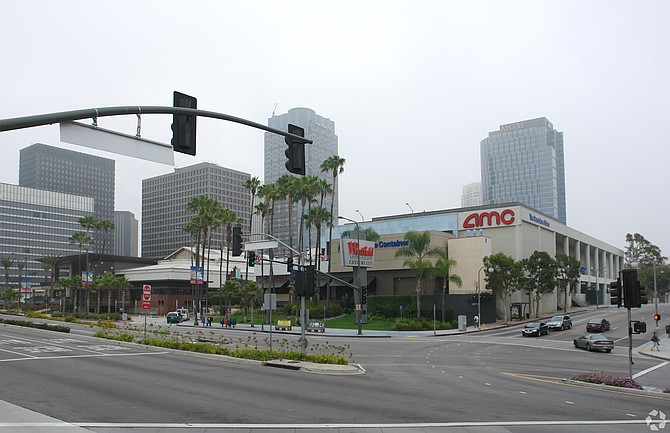 Amazon Books, part of Amazon.com Inc., applied for building permits last week for a 5,227-square-foot suite at the Westfield Century City mall, according to a record on the L.A. Department of Building and Safety website.

The main project application was submitted May 9 and received initial plan check approval the same day, but a building permit had not yet been issued as of Thursday afternoon, the website says. The application describes Amazon Books as a “first time tenant in Westfield Century City” in suite No. 1970.

The Business Journal reported in March that Westfield Corp.’s Century City mall, which is in the midst of a $1 billion makeover, was rumored to be a possible location for Amazon’s bookstore business.

The e-commerce giant had been poking around several L.A. shopping districts for months, eyeing locations including Old Pasadena and Melrose Avenue, according to several retail brokers.

Amazon already has space in other high-end Westfield properties – UTC mall in San Diego and Garden State Plaza in Paramus, N.J. The company didn’t immediately respond to a request for comment Thursday about the space in Century City.

Amazon Chief Executive Jeff Bezos said in a shareholders meeting in May 2016 that the company would open additional stores, but has been tight-lipped on details.