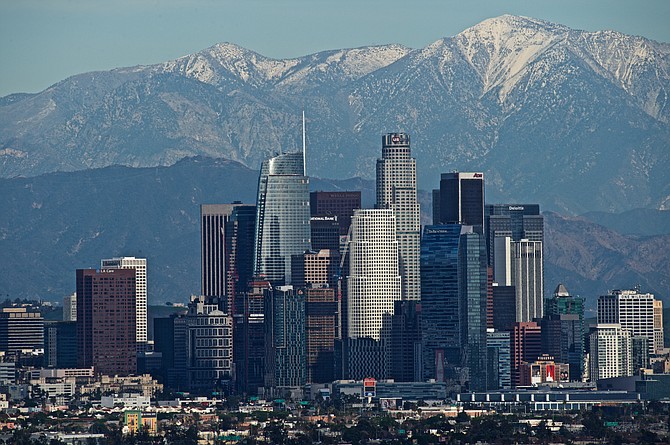 The pay gap between women and men in tech jobs in Los Angeles grew to 18 cents from 3 cents on the dollar on average from 2011 to 2015 compared with the previous five years, according to an estimate by the U.S. Census Bureau’s American Community Survey.

No other occupation in Los Angeles has become so much less equitable, so fast, according to analysis by data platform developer LiveStories of Seattle. The L.A. pay gap for tech jobs is now worse than that of the United States as a whole – on average women made 85 cents for every dollar men made nationally.

Women across all industries in Los Angeles on average made 85 cents for every dollar men made.