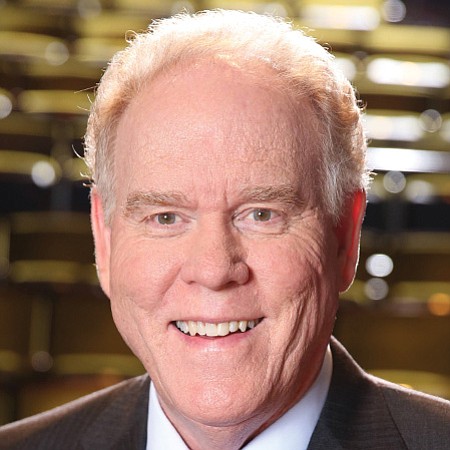 Stephen D. Rountree became managing director of Center Theatre Group in January 2015. The nonprofit Center Theatre Group is one of the largest and most active theater companies in the nation, presenting award-winning theatre at the Ahmanson Theatre, Mark Taper Forum, and Kirk Douglas Theatre in Culver City. Previously, Rountree was president and chief executive of the Music Center for almost 12 years and was chief executive of the Los Angeles Opera.