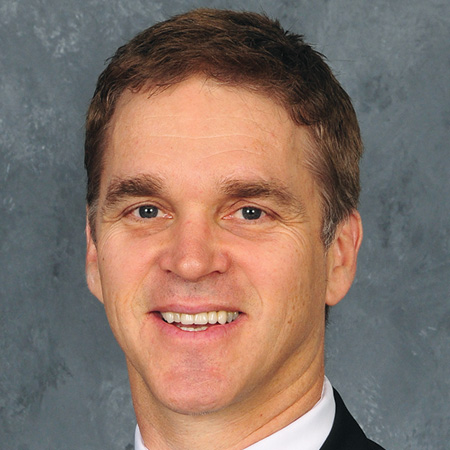 Luc Robitaille, president of the Los Angeles Kings, is a member of the Hockey Hall of Fame. He was the highest-scoring left wing in National Hockey League history and the all-time Kings leader in goals scored. Robitaille, who had his No. 20 jersey retired by the Kings in 2007, played 19 seasons in the NHL – including 14 with the Kings. Since retiring as a player and assuming his current front office executive position, Robitaille has had an impact on the Kings business operations department in the areas of sponsorship sales and renewal, fan and customer relations, game entertainment, media relations, and broadcasting.

Enjoy most: The daily challenges. Since I retired as a player I have come to learn so much about the people – and the hard work – they put in.

Proudest moment: When we won the Stanley Cup in 2012 and 2014. When I look back on that time – especially in 2012 – seeing the reaction of our fans is something I will never forget.

Best advice: Be a great listener. It is very important to communicate – never assume, always talk to people.

Fun fact: My wife and our dogs hike nearly every morning.

Hobby/passion: Watching my kids succeed as professionals. They have career paths they chose and are now living out their professional dreams.