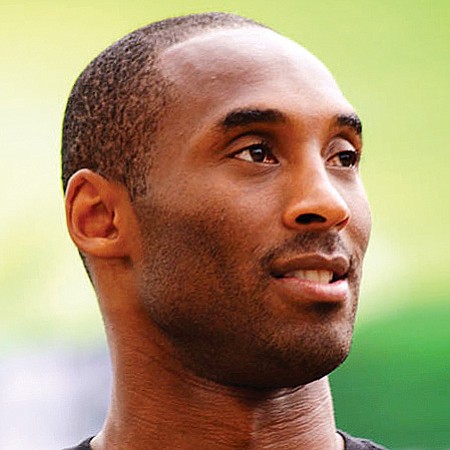 Shortly after retiring from the Los Angeles Lakers in 2016, Kobe Bryant announced that he had launched Bryant Stibel Market Opportunities, a $100 million Malibu venture capital fund with Jeff Stibel, the former chief executive of Dun & Bradstreet Credibility Corp. Bryant retired from basketball after spending his 20-year pro career with the Lakers. He won five championships, the 2008 MVP award, and surpassed Michael Jordan for third on the National Basketball Association’s all-time scoring list. He has also founded Kobe Inc. to create a global brand. Through that entity, he has invested in BodyArmor and a coconut water-based sports drink, among others. He is also founder of Kobe Studios in Newport Beach to express his creative side by telling stories through film, books, and other media. He launched the Kobe & Vanessa Bryant Family Foundation in 2007 to provide young people with life-changing experiences designed to broaden their global perspectives.