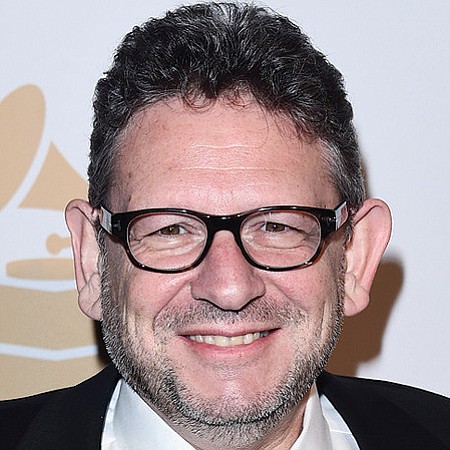 Lucian Grainge has championed the development of innovative business models and partnerships with a wide range of technology and media partners around the world. He has spent his entire career in the music industry, and has signed and worked with many worldwide stars, including Elton John, Jay Z, Katy Perry, Queen, the Rolling Stones, and U2. Grainge joined Universal Music in 1986 to launch PolyGram Music Publishing U.K. Within five years, he had led the fledgling division to become one of the top three publishing companies in the U.K. Since taking the helm of Universal Music Group, he has improved its financial performance by significantly increasing the company’s revenue and profitability. Cannes Lions honored him as its 2017 Media Person of the Year.