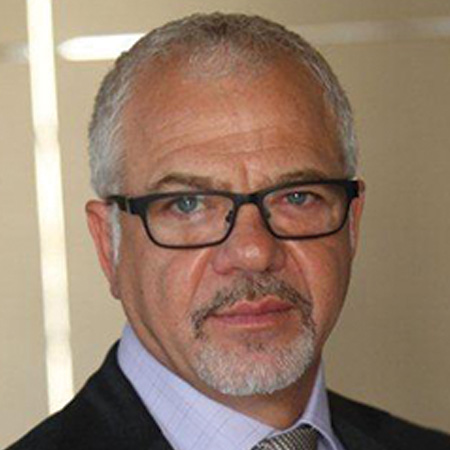 Sam Gores is one of Hollywood’s most prominent agents. He founded Paradigm in 1992, a talent agency that has established itself as a leader in the entertainment field, guiding the careers of an elite roster of actors, musical artists, directors, writers, and producers. Paradigm provides representation to clients across its departments, including motion picture, television, music, comedy, personal appearances, theater, and books, among others.