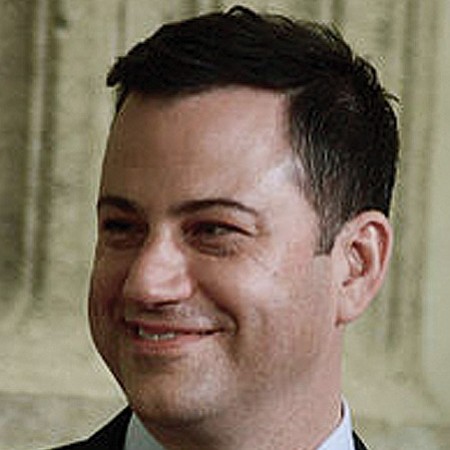 Jimmy Kimmel has hosted his live late-night talk show on ABC for 14 seasons. Born in New York and raised in Las Vegas, Kimmel started his career in morning radio. He has produced and hosted numerous shows, including the American Music Awards, which he has hosted on ABC five times. He co-created and executive-produced the hit MTV2 series “The Andy Milonakis Show” and “Crank Yankers.” In addition, he served for four seasons as on-air prognosticator for “Fox NFL Sunday,” and co-hosted Comedy Central’s long-running game show “Win Ben Stein’s Money,” for which he received two Emmy nominations and one win for Best Game Show Host in 1999. Kimmel’s company, Jackhole Industries, was formed with partners Daniel Kellison and Adam Carolla.