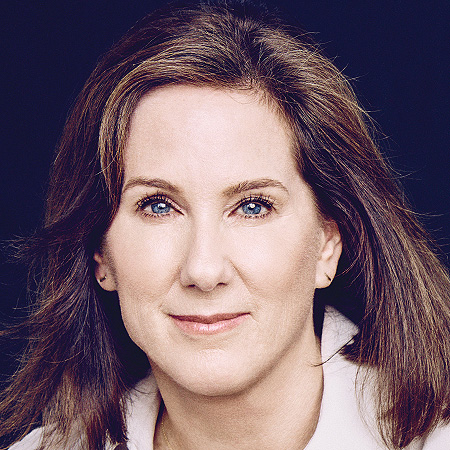 Eight-time Academy Award-nominated Kathleen Kennedy joined Lucasfilm in 2012. Kennedy has produced or executive produced more than 60 films, which have collectively garnered 120 Academy Award nominations, with 25 wins, and have grossed more than $11 billion worldwide. Among her credits are four of the highest-grossing films in motion picture history: “Jurassic Park,” “E.T. The Extra Terrestrial,” “Indiana Jones and the Kingdom of the Crystal Skull,” and “The Sixth Sense.” Prior to joining Lucasfilm, Kennedy headed Kennedy/Marshall Co., which she co-founded in 1992 with director-producer Frank Marshall, and in 1982, she co-founded Amblin Entertainment with Marshall and Steven Spielberg. She sits on the board of the Academy of Motion Pictures Arts and Sciences.