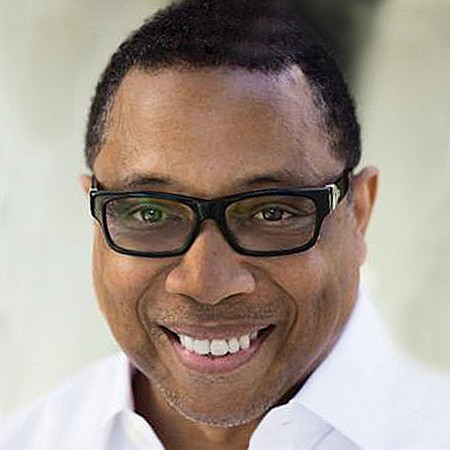 Hayma Washington is one of the entertainment industry’s most prolific and accomplished executives. A seven-time Emmy Award winner, Washington’s TV and film production career includes live sports, award shows, music, comedy, drama, talk, independent films, and short-form digital content. In addition to serving as a governor of the producer peer group of the Television Academy, Washington also served two terms as television vice president for the Producers Guild of America, where he continues on as a member of their national board of directors.