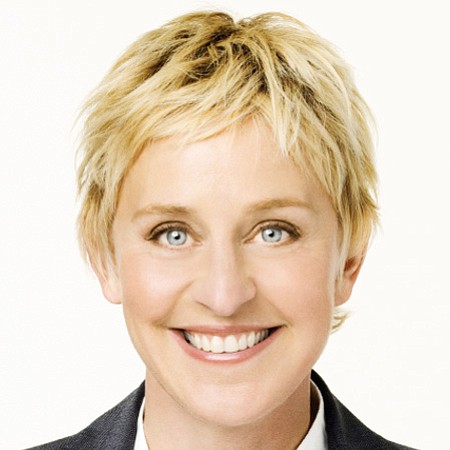 Ellen DeGeneres is an actress, comedian, and entertainment pioneer, who branched out from stand-up comedy to her work today on television, in film, and in the literary world. She has made a home for herself in the daytime arena with her hit syndicated talk show, “The Ellen DeGeneres Show.” During its 13 seasons, the show has earned 38 Daytime Emmys. DeGeneres has been included on Time’s 100 Most Influential People list and was also included in Entertainment Weekly’s 50 Most Powerful Entertainers.