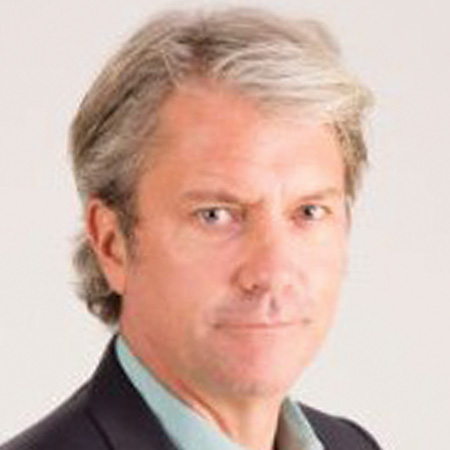 Chris DeWolfe is chief executive of Jam City, a mobile-game studio formerly known as SGN, which was founded in 2010. DeWolfe has built the company responsible for more than a dozen top 10 titles on the iTunes Store and has had more than 700 million installations of its games. DeWolfe was previously a co-founder and chief executive of social network Myspace.