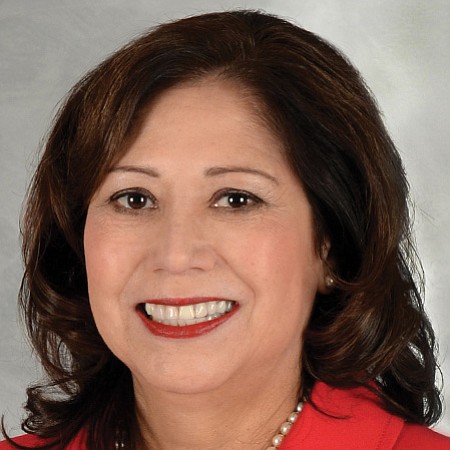 Terry Semel, founder of Windsor Media, is the former chairman and chief executive of Yahoo and for 24 years was chairman co-chief executive of Warner Bros. He led the studio through major growth in the 1980s with films such as “Chariots of Fire,” “The Right Stuff,” “The Color Purple,” and “Full Metal Jacket.” During that time, Warner also launched some of its most popular TV programs, such as “Murphy Brown,” “Life Goes On,” and “Growing Pains.” Windsor Media invests in digital media businesses. He was co-chairman of the Los Angeles County Museum of Art and is now co-chairman emeritus.