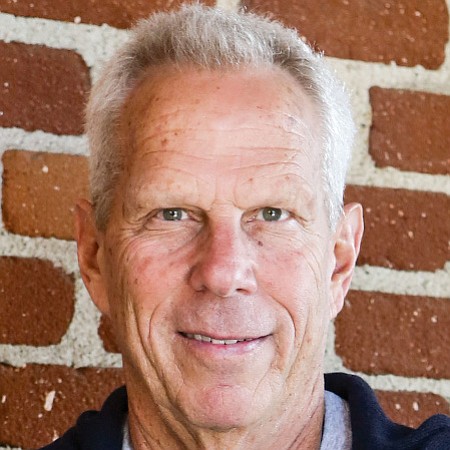 In addition to serving on the LACMA board, Steve Tisch is chairman and executive vice president of the New York Giants. He is also a partner at Escape Artists Productions, an independently financed motion picture and TV production company with a first-look, nonexclusive deal at Sony Pictures Entertainment. For more than three decades, Tisch has successfully produced compelling stories in film and TV, from the critically acclaimed television movie “The Burning Bed” to “Risky Business,” a sleeper hit that helped launch Tom Cruise’s career. He is the only person to have been awarded both a Super Bowl ring and an Academy Award.