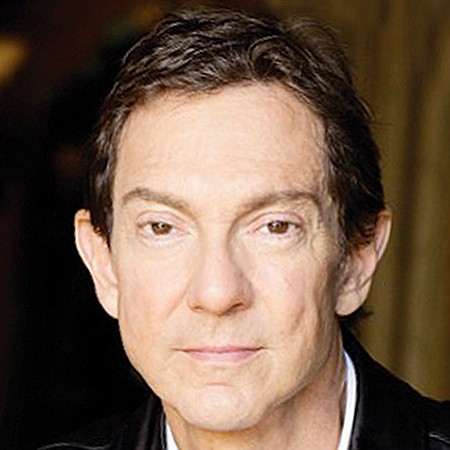 As one of the preeminent entertainment and corporate lawyers in the United States, John Branca is a partner in the largest entertainment law firm in the world and head of its Music Department. He has represented an unprecedented 30 members of the Rock and Roll Hall of Fame, including Aerosmith, the Beach Boys, the Doors, Fleetwood Mac, Berry Gordy, Michael Jackson, the Rolling Stones, and Carlos Santana, among others. Billboard Magazine named him Attorney of the Year in 2016. He has also served as co-executor of Jackson’s estate, along with John McClain, since 2009. He is honorary chairman of MusiCares.

Enjoy most: Getting things done.

Proudest moment: Both buying and then selling the Beatles catalog.

Fun fact: I’m not that intimidating.