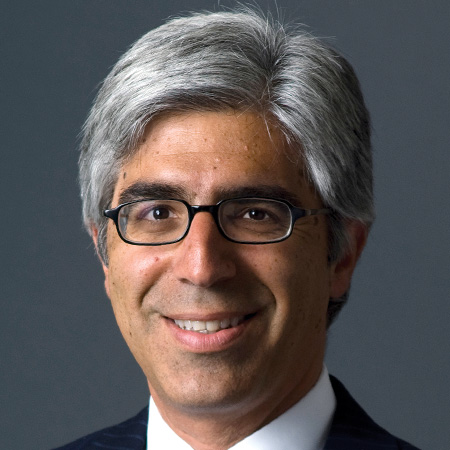 Theodore J. Boutrous Jr., a partner in the L.A. office of Gibson Dunn & Crutcher, is global co-chairman of the firm’s litigation group. He is also a member of the firm’s executive and management committees. Boutrous has represented clients in the federal and state appellate courts throughout the nation in a wide spectrum of cases. He has argued more than 80 appeals, including before the U.S. Supreme Court. In 2011, he successfully represented Wal-Mart Stores Inc. before the U.S. Supreme Court in an appeal that reversed what had been the largest employment class action in history and established important standards governing class actions. In 2013, he helped obtain a unanimous Supreme Court decision enforcing the Class Action Fairness Act. Also that year, Boutrous successfully represented plaintiffs at trial and on appeal in a case invalidating California’s prohibition on same-sex marriage, Proposition 8. Boutrous also won a trial victory on behalf of California schoolchildren asserting a state constitutional challenge to laws pertaining to the hiring of teachers.