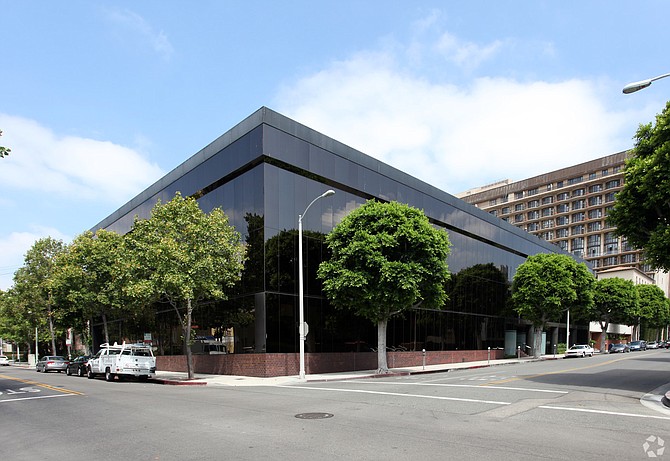 The firm announced Monday that it has agreed to combine shares with Kennedy Wilson Europe Real Estate PLC, which was spun off as a United Kingdom-based public company in 2014.

The European company will become a wholly owned subsidiary of Kennedy-Wilson Holdings, giving the combined companies a $4 billion market capitalization and portfolio of 400 sites worldwide.

“The enterprise will benefit from greater scale and improved liquidity, which will enhance our ability to generate attractive risk-adjusted returns for our shareholders,” he said in a statement.

Kennedy Wilson Europe Real Estate PLC, based in St. Helier in the English Channel Islands, owns office and retail properties throughout the United Kingdom and Ireland, with an emphasis in London, southeast England, and Dublin. The portfolio spans more than 200 assets valued $3.68 billion, according to its website.

The transaction, advised by Goldman Sachs and Bank of America Merrill Lynch, is expected to close in the third quarter.