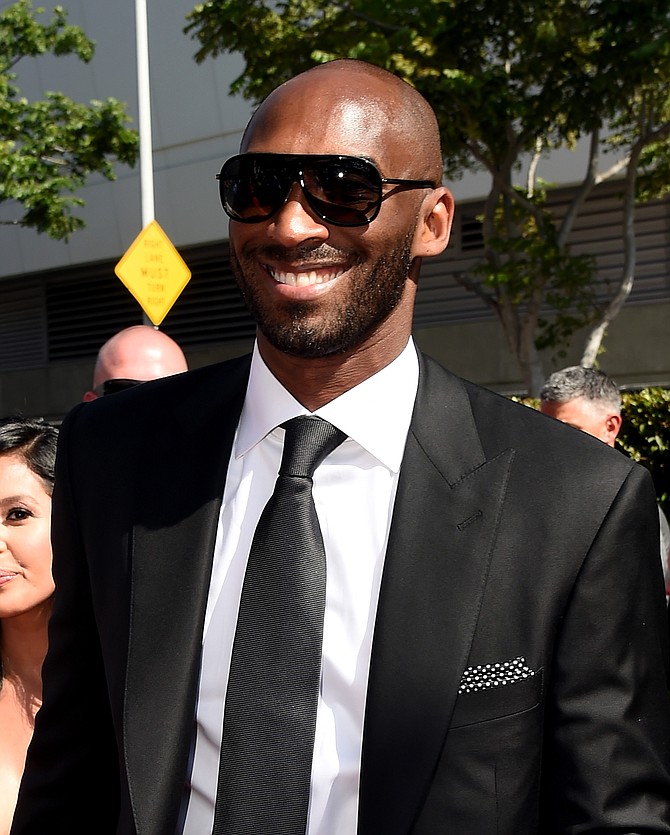 While Kobe Bryant is used to winning battles on the basketball court, his new venture capital partner, Jeff Stibel, has had to deal with a number of courtroom challenges over the last few years concerning the business practices of his former firm.

Stibel’s old company, credit report and monitoring provider Dun & Bradstreet Credibility Corp., spent much of the summer working to settle two class-action lawsuits that alleged the firm engaged in deceptive marketing and illegal robocalling, among other offenses. While one was settled in September, efforts to settle the other case received a setback earlier this month when a federal judge in Seattle rejected a $2.75 million settlement on behalf of 35,000 class members, ruling the terms were insufficient.

An undisclosed portion of the $320 million acquisition price was placed in escrow to protect Dun & Bradstreet against any losses stemming from lawsuits related to Credibility Corp., according to Securities and Exchange Commission filings.

The crux of the deceptive marketing case, filed in 2012 in federal court in Washington state, concerns a licensing agreement between Credibility Corp. and Dun & Bradstreet. A number of small-business customers argued Credibility Corp. misled them into thinking they were required to buy its credit monitoring services to correct or maintain their Dun & Bradstreet credit rating.

“It felt like a scam, the whole thing,” said India Hynes, chief executive of Irvine’s Vinotemp International Inc., a wine storage and cooling rack manufacturer, which is one of the plaintiffs. “They would market themselves as D&B, but they were really a different company and that was really dishonest,” she added.

Hines said she bought a $700 annual credit report subscription and a $1,000 annual subscription to a credit monitoring product from Credibility Corp. after she discovered she couldn’t do business with Wal-Mart Stores Inc. because of inaccuracies in Dun & Bradstreet’s credit data.

Credibility Corp. claimed in a press release last year to have generated sales of $135 million in 2014 – a 300 percent increase compared with 2010, when Dun & Bradstreet said in financial filings that the division generated roughly $33 million in revenue.

According to the suit, Carrigan told Stibel that he thought the licensing deal was “the dumbest (expletive) deal I have ever seen in my career, I don’t know who at D&B approved this, but I should fire them.”

Credibility Corp. was hit last year with another class-action suit lodged under the Telephone Consumer Protection Act, a 1991 law that restricts telephone solicitations. Plaintiffs claimed they were being harassed by repeat robophone sales calls from Credibility Corp. even though they had asked to be placed on the company’s do-not-call list. A federal judge in Los Angeles approved a $10.5 million settlement in that case in September on behalf of 1.2 million class members.

“From the outside things look more contentious, but we quickly realized our similarities are greater than our differences,” said Stibel in an April interview with the Business Journal after the deal.

Stibel also declined to comment through a spokeswoman for Dun & Bradstreet.

Bryant is estimated to have earned $680 million over the course of his 20-year basketball career through endorsements and salary, according to Forbes, while Stibel’s net worth is unknown.

While it’s unclear whether the lawsuits have had any direct impact on the firm, companies could think twice before taking an investment, said Mick Swartz, an associate professor of clinical finance and business economics at USC’s Marshall School of Business.

“People might be leery of working with someone with a suspect reputation,” he said. “Somebody might be a good partner, but if there’s big question mark-like lawsuits then maybe you should have waited.”

While the firm has racked up a number of portfolio companies already, Swartz said the court battles could become roadblocks should the co-founders decide to raise outside capital from limited partners in the future.

“The advantage they have is they don’t have other people’s money right now,” he said. “If they had a contract to reveal some information and it was not disclosed, then possibly they could be sued,” he added in an email.

Several members of the local tech investment community said they were not aware of the Credibility Corp. litigation and that Stibel had a good reputation.

“I’m a little surprised because I have a very positive reference on Jeff,” said Jim Armstrong, managing partner of Santa Monica’s March Capital Partners and a board member of internet services provider United Online Inc. since 1998. Stibel served as a senior vice president at the firm between 2000 and 2005.

While the controversy certainly isn’t helpful to Bryant Stibel, said Swartz, the firm will likely not suffer too many lingering effects.

“As long as they get beyond it, and there aren’t egregious losses, it shouldn’t impact them long term,” he said.