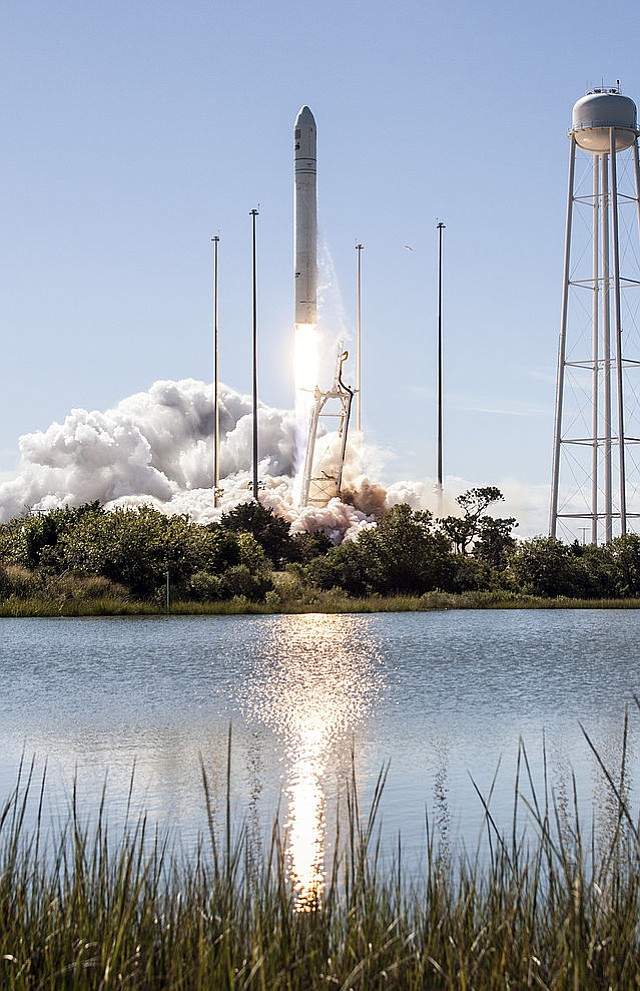 DirecTV: El Segundo’s DirecTV, a satellite television provider, launched two new satellites into outer space. The satellites will enhance the company’s 4K Ultra HD capabilities and back up its existing satellite network for Latin American and the U.S.

HelloTech: West L.A.’s HelloTech, an in-home technical support service startup that targets customers in their late 40s and older, launched service in a 7-mile radius around UCLA. The company is taking on existing in-home technical support companies such as Best Buy’s Geek Squad by focusing on customer service, authoritative product upselling and an inexpensive workforce of college students. Related: HelloTech’s College Kids Explain Wi-Fi to the Over-40 Set

Bark ‘N’ Borrow: Dog walking community app Bark ‘N’ Borrow of Santa Monica launched. Through the app, owners can pair off with people who want to borrow and walk their dog. Users set the terms of the dog exchange, which can be free or for money. Bark ‘N’ Borrow believes the community focus of their app will differentiate them from the already crowded dog-sharing economy.