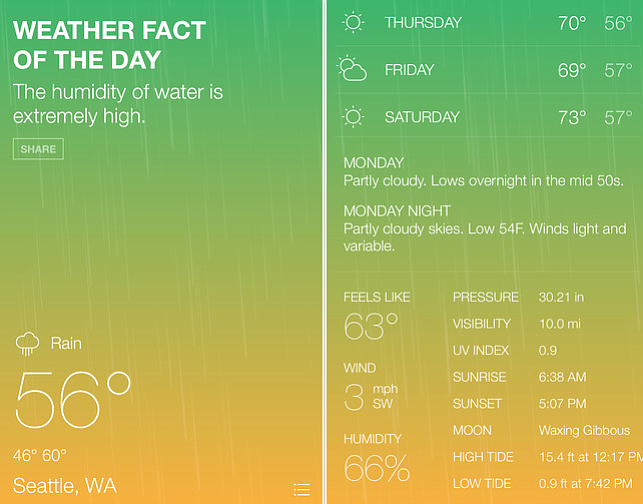 Edmunds.com: The car shopping site has officially put its recent acquisition CarCode to work. CarCode’s mobile messaging platform lets car dealers contact shoppers via text. Edmunds acquired CarCode in October as it began to invest in mobile. It was the Santa Monica company’s first acquisition since launching in 1995.

Funny or Die: Rain or shine, you will laugh, promises comedy site Funny or Die, which has launched a weather app that matches forecasts with jokes. Funny or Die Weather, which will be powered by Internet weather service Weather Underground, is the first in a series of Funny or Die apps that will be released this year. The West Hollywood humor site co-founded by actor Will Ferrell has 19 million monthly unique visitors. It was reportedly looking for a buyer late last year.

Luxe Valet: Another app promising to help fix L.A.’s parking problem has launched in Santa Monica, Venice and downtown Los Angeles. Luxe Valet users can request a vetted valet person to meet them anywhere in the area and park their cars in partnered lots for $5 an hour or $15 for the day. The on-demand valet app, headquartered in San Francisco, is similar to competitor Zirx, which launched in downtown and Santa Monica last November.

MomentFeed: The Santa Monica startup that helped Disneyland mine and market through millions of geotagged Instagram photos has released a product aimed at helping businesses target consumers through localized marketing. LocalVoice Community Management promises to help small businesses grow engaged audiences from surrounding communities by improving its presence on social media sites such as Facebook, Instagram, Twitter and Foursquare.