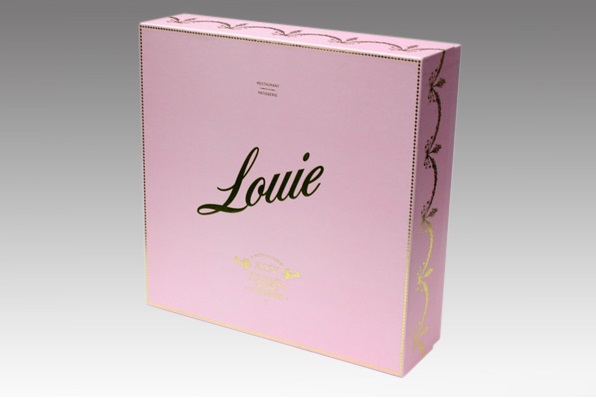 City of Industry packaging producer Fleetwood-Fibre Packaging & Graphics was acquired by Golden West Packaging Group, the companies announced Feb. 12. Terms of the deal were not disclosed.

“By providing access to ample capital and Golden West’s expertise in building high-performance packaging companies the future is bright for our customers and employees,” said John Webb, chief executive of Fleetwood-Fibre, in a statement. Webb has elected to retire, according to the press release.