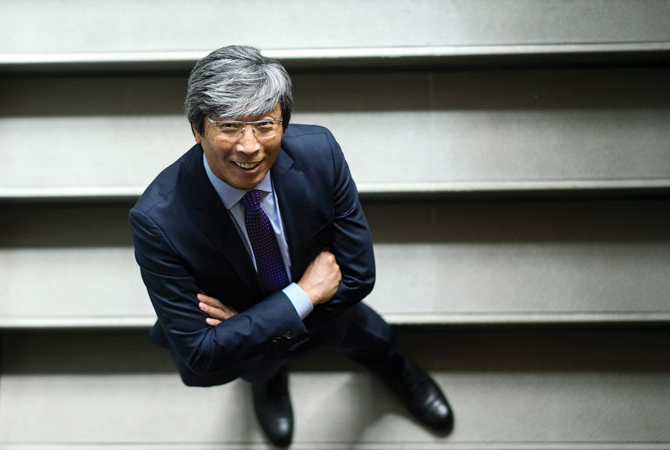 NantHealth Inc. has made a muscular bid to expand across Southeast Asia to shore up lagging sales of its GPS Cancer diagnostic test.

The Culver City company founded by L.A. billionaire Dr. Patrick Soon-Shiong this week announced a distribution agreement for its cancer molecular profiling service with Asia Genomics, which will market GPS Cancer to doctors in Singapore, Malaysia, Thailand, Vietnam and the Philippines.

Terms of the deal, which will introduce the technology to Southeast Asia with a market reach of 1.5 billion people, were not disclosed.

Asia Genomics, a leading provider and distributer of molecular testing services based in Singapore, will be the exclusive partner in distributing GPS Cancer throughout the region.

Last year, NantHealth lost $184 million on its GPS Cancer, trumpeted as a revolutionary tool in cancer genetics, but whose sales sagged in the fourth quarter with the cancer test slow to catch on with physicians.

The health services company has also been punished by investors. Its shares have tumbled from $18.59 when it went public in June 2016 to less than $8 in March, when it announced its loss, to $2.75 on the eve of Labor Day.

Last month, the biotech venture now listed as having 922 employees announced plans to lay off roughly 300 workers. It also reported it would sell its messaging platform for providers and patients to Chicago’s Allscripts Healthcare Solutions Inc.

NantHealth reported a net loss of $70.1 million for the quarter ending June 30. The 77th-largest public company in the L.A. area according to the Business Journal’s 2017 list of largest public firms ranked by market capitalization, it was valued at $514.7 million, down 66 percent from $1.5 billion a year earlier.