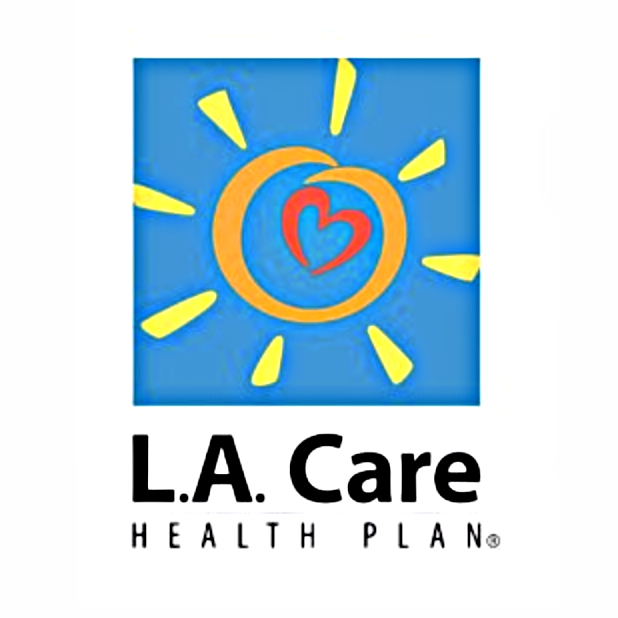 The agency’s Residency Support Program is part of a larger $31 million initiative it launched in September to address physician shortages in California. That program, dubbed Elevating the Safety Net, has awarded roughly 100 grants and hired dozens of physicians at clinics across the region.

In addition to the new residency positions, L.A. Care also plans to hire new faculty at the five facilities.

L.A. Care Chief Executive John Baackes said, “Vulnerable communities in L.A. County are already experiencing a physician shortage, so we have to do all we can to keep physicians here.”

Tammer Bagdasarian is an intern at the Los Angeles Business Journal.