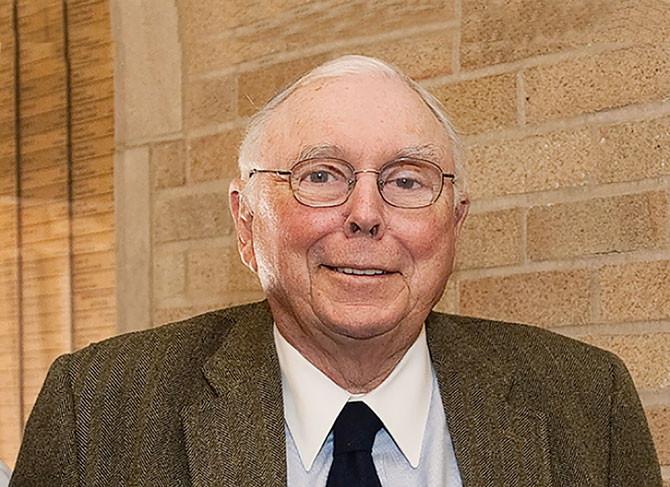 Munger, a Los Angeles philanthropist for local causes, has served as chairman of the board at the Westlake hospital for 31 years.

“We are so grateful for the leadership Mr. Munger demonstrates daily,” said Andrew B. Leeka, chief executive of Good Samaritan, in a March 8 announcement. “This gift is a marvelous acknowledgement of his commitment to our patients, physicians, staff and volunteers and to the Good Samaritan Hospital community of Los Angeles.”

The hospital said it intends to employ Munger’s gift to support an ER expansion from 12 beds to 24. It will also use the funds to address state-mandated seismic improvements.

The 94-year-old Munger, listed as 40th on the Los Angeles Business Journal’s list of 40th Wealthiest Angelenos, is worth more than $1.6 billion.

Munger, who has been a business partner of Warren Buffett since the two met at a dinner party in 1959, helped steer Berkshire Hathaway toward acquiring the Los Angeles-based See’s Candies. The philanthropist has recently given $265 million to UC Santa Barbara.

“Those of us who have been very fortunate have a duty to give back,” Munger said following his multi-million gift to Good Samaritan.