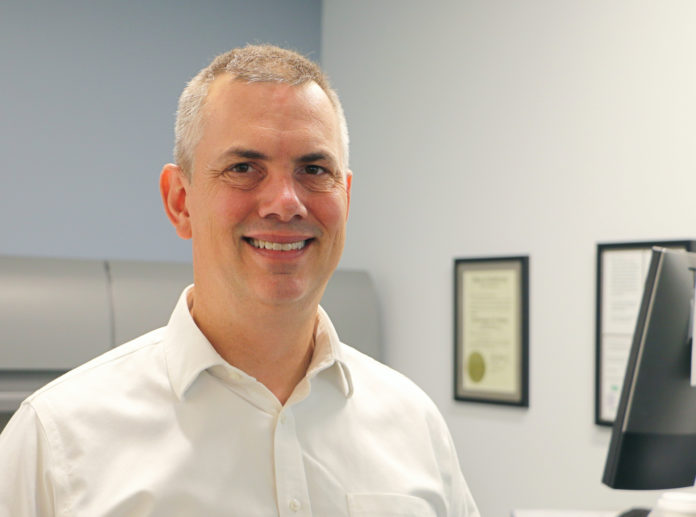 California’s payday lenders saw a huge drop in the number of loans and dollar volume during last year’s pandemic, possibly due to stimulus funds that were allocated to cash-strapped consumers, according to a report released July 22.

By comparison, the 2020 volume of payday loans in the state was off 49% from $3.3. billion in 2011, when the nation was just coming out of another deep recession.

“It’s possible that the stimulus and the unemployment insurance helped bridge the gap for many consumers in 2020,” said Christopher Shultz, acting commissioner of California’s Department of Financial Protection and Innovation, in an interview.

The tumble in payday loan activity may also have been the result of a halt in utility collections, as well as rental and home mortgage forbearance programs run by the state and federal governments, Shultz said.

“There are some concerns on the horizon with the federal mortgage forbearances and some of the rental relief. People didn’t pay their mortgage or their rent in part of 2020 and 2021, but those bills may come due at some point and that is a concern that we are monitoring closely,” he said.

The California Housing Finance Agency, is offering mortgage loan forbearance to qualified homeowners as a way to mitigate financial hardships associated with the coronavirus pandemic.

The state also is planning to pay 100% of unpaid rent that lower-income Californians incurred during the pandemic.

Shultz also noted that some payday lenders may be ratcheting down their presence in California because of a new state law that caps interest rates on payday loans charged to borrowers at 36%.

“It’s possible that some lenders began restricting their operations in California or making fewer loans as a result of the cap,” Shultz said.