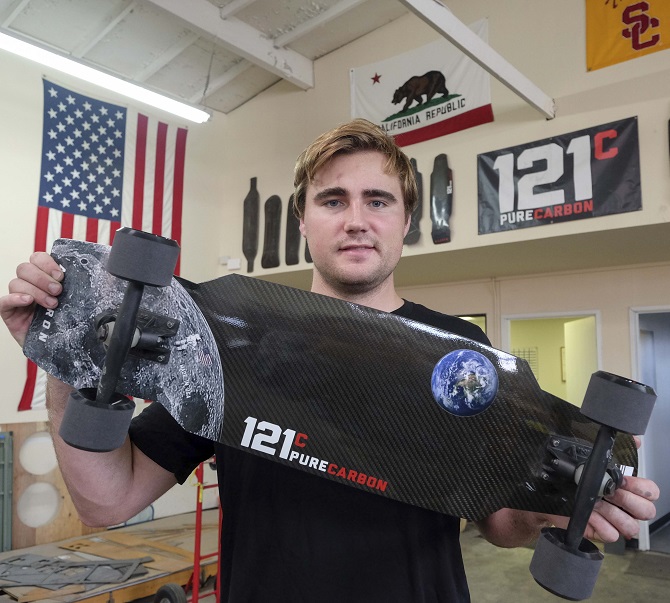 With Generation Z seen as increasingly influential in consumer decisions, many marketing companies are targeting the group. So the Business Journal asks: Is Gen Z important to your company’s bottom line?

Yes. Gen Z has the biggest impact of all the generation groups on what we post on social media because they write a majority of the comments, share and really spread out our message and content around the web. Things that they value, we also value, like our commitment to being environmentally friendly and building things in the U.S.

Yes, they’re already a targeted customer. Generation Z, which is now entering its formative years, will be as influential as the millennial generation that preceded it. It will become a focal point of apartment owners and developers throughout the next decade. With the first of its ranks now turning 18, individuals that make up Generation Z have never known a world without the internet and are expected to increasingly consume online. This will force the multifamily housing business to reevaluate how best to embrace and provide an automated, more seamless customer experience.

Brands should make sure they are keeping tabs on GenZ. Why? GenZ is defining what’s cool and hip and what will be the next big thing among all generations. Young people have always done that among themselves, but it’s the first time ever a generation is defining what’s hip for everyone else.