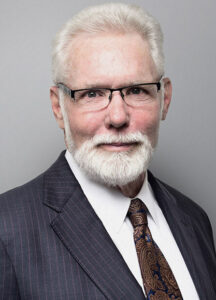 In the last 12 months, R. Rex Parris has helped obtain a multi-billion dollar settlement, a $120 million verdict, and another roughly $50 million verdict. Few attorneys can boast such accomplishments over their entire career, let alone in a six-month period as the world is pulling out of a once-in-a-century pandemic.

Parris has achieved outstanding results in the courtroom over the span of his career – he obtained the first million-dollar verdict in Kern County as a young lawyer and, years later, obtained an historic, record-breaking defamation jury verdict in Los Angeles for $370 million. In between, Parris has obtained dozens of seven-, eight- and nine-figure verdicts and settlements. His success is hardly happenstance – Parris prepares every case, for trial using the latest science in persuasion skills. Everything from metaphoric choices, word selection and visuals are tested and re-tested before each trial.