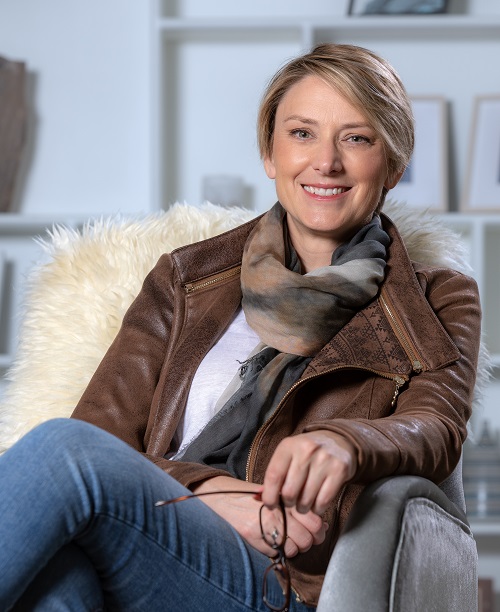 Over the course of her 21-year career in the United States Air Force, Melanie Stricklan amassed an array of accolades, credits, and achievements while protecting and defending space, but her work as a civilian is poised to have an equally great impact on civilization and human exploration. Following her retirement from the military, Stricklan co-founded Slingshot Aerospace in 2017 to address the increasingly urgent matter of space sustainability.

With 115,000 new satellites projected to enter space by 2030, the risk of on-orbit collisions dramatically increases between satellites that are critical to our daily lives and enable things like GPS, television, the internet, and more. Solving the space sustainability issue has become a key part of Stricklan’s legacy.

A technology that allows organizations to accurately visualize the orbital environment, conduct scenario planning to ensure the safe deployment of satellites and other space movements, and even receive alerts about potential dangers during the course of a space mission would change the game. Stricklan leads the Slingshot Aerospace team that has transformed these science-fiction concepts into scientific facts. A range of Slingshot Aerospace products, such as Slingshot Beacon, Slingshot Laboratory, and the Slingshot Digital Space Twin, have been developed in partnership with the U.S. Space Force and commercial customers to help solve the space sustainability challenge and mitigate as much risk as possible for anyone conducting business in orbit.

Stricklan has also used her role as a leading female executive in the overwhelmingly male-dominated space industry to advocate for young women to explore STEM-related careers.