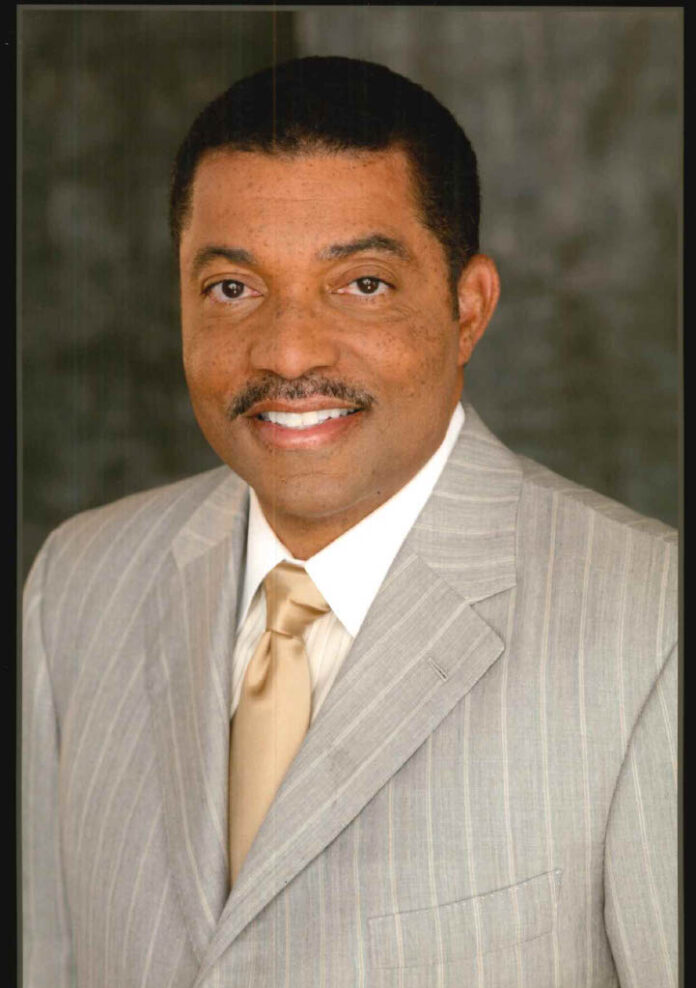 John Sweeney has been a tireless champion of diversity in the legal profession his entire career. He ranks among the best civil rights lawyers of his generation and in the U.S. today. As a preeminent trial attorney, he has served the American Board of Trial Advocates (ABOTA) as the national chairman of the Diversity Committee for the past five years.

On ABOTA’s behalf, Sweeney created the “Dismissed With Prejudice” Seminar Program to examine and discuss the issues of diversity within the legal profession. Sweeney’s program has been adopted for use by the ABOTA National Office and Sweeney has lectured all across the country on DE&I issues, as well as at ABOTA’s International meeting in Barcelona, Spain in 2019.

Sweeney has received much local, national, and international exposure in the media for his many triumphs in civil rights cases over his 40-year career. He recently exposed the shocking existence of criminal gangs within the Los Angeles County Sheriff’s Department, which made international headlines. Almost immediately after Sweeney’s revelations were made public, the killing and beating of citizens in minority communities dropped precipitously. Sweeney has received numerous civic honors for his efforts and accomplishments, including a formal proclamation by the Los Angeles City Council for having organized a pro bono legal clinic for local citizens affected by the 1992 Los Angeles riots.