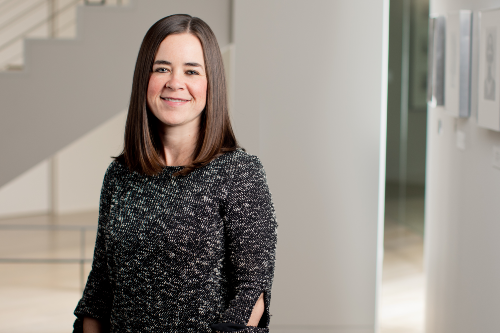 Co-chair of O’Melveny’s Entertainment, Sports and Media Group, Molly Lens has earned a reputation as one of Hollywood’s top litigators – with her achievements for her clients regularly making front-page headlines.  In one of the most high-stakes and highly-publicized entertainment litigations in recent memory, Lens is co-lead counsel of the O’Melveny team that secured a key win in 2019 for Twentieth Century Fox against Netflix – with industry-wide ramifications – arising from Netflix’s efforts to poach Fox executives. Lens and her team won a motion for summary judgment and a permanent injunction stopping Netflix’s interference with Fox’s employment contracts. The victory importantly reaffirms the use and importance of fixed-term contracts. The case is now on appeal. Following her success in the Fox/Netflix case, Lens is facing off against Netflix again in another headline-making showdown as co-lead counsel of the team representing videogame heavyweight Activision Blizzard in a dispute over Netflix’s alleged executive poaching of Activision’s CFO.