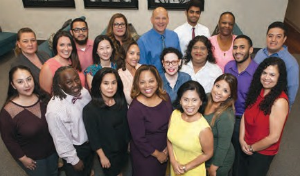 Goldrich & Kest Inc. was a recognized innovator in developing Southern California condominiums in the 1960s. By 1968, the company was a pioneer developer in Marina Del Rey where they built one of the first luxury apartment complexes in the marina, which was previously considered swampland.

Goldrich Kest knows the importance of giving back. The company provides support to various charitable organizations such as the Red Cross for natural disaster relief, the Union Station Homeless Services and the Harmony Project which provides comprehensive, tuition-free music education and social support to youth across Los Angeles and Southern California.