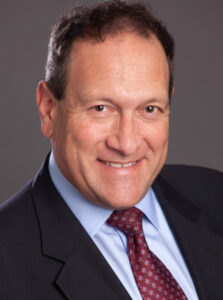 Edward Ring founded New Standard Equities in 2010, naming it for a new standard of integrity that he felt was missing coming out of the Great Recession and the fraudulent Bernie Madoff era. He wanted to bring a level of transparency investors were seeking. The firm has grown under Ring’s leadership into a leading investor of multifamily properties. The company has generated $180 million in profit over the past 12 years with an average project-level return of more than 29% per year.

Recent examples of the visionary approach that Ring brings to projects resulting in exceptionally high internal rate of return for Los Angeles and Southern California investors include two projects in Washington State. The sale of these two assets, which were acquired within 11 months of each other in 2016, resulted in a 44.7% IRR and 57.7% IRR, respectively, and approximately $70 million in total profit.