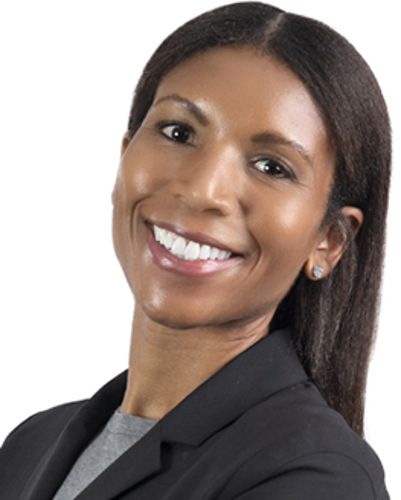 After graduating from Stanford University with a B.A. in Economics and Political Science, she then earned her J.D. at Harvard Law School. Her recent areas of practice include entertainment, copyright, employment, contract, and other commercial disputes, as well as government tort claims matters. She has represented clients in federal and state courts, both inside and outside of the State of California.

Alongside KWIKH’s Dale Kinsella, Melius notably represented Jaycee Dugard, the victim of a high-profile abduction that led to an 18-year confinement by her captor, Philip Garrido. Melius helped Dugard in securing an unprecedented $20 million settlement based on claims brought against the California Department of Corrections and Rehabilitation.