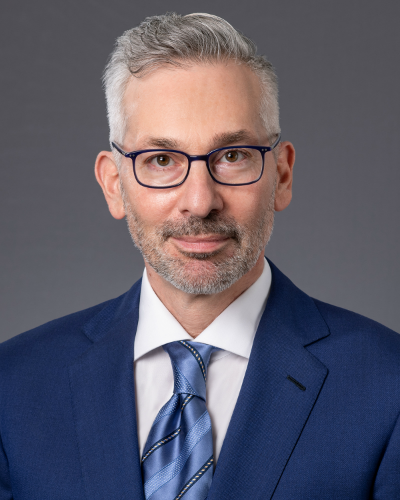 Adam Streisand is widely regarded as one of the nation’s top trial attorneys, particularly in high profile litigation involving private wealth disputes, fiduciary litigation, business succession and partnership disputes and litigation involving trusts, estates and conservatorships. Streisand is best known for his victories in courtroom battles over celebrity estates (currently including the estates of Tom Petty, Hugh Hefner, and Alan Thicke among others), and is the lawyer who rescued both local NBA teams. Streisand’s trial victory for former Microsoft CEO Steve Ballmer against Donald Sterling resulted in Ballmer’s $2 billion purchase of the Clippers. Streisand also went to court for Jeanie Buss, and in one quick, preemptive strike, defeated a threatened coup of the Los Angeles Lakers by Jim and Johnny Buss. Streisand not only won the case but also walked away with Jim and Johnny Buss’ resignations from all four Buss family trusts as a guarantee against any threat in the future.