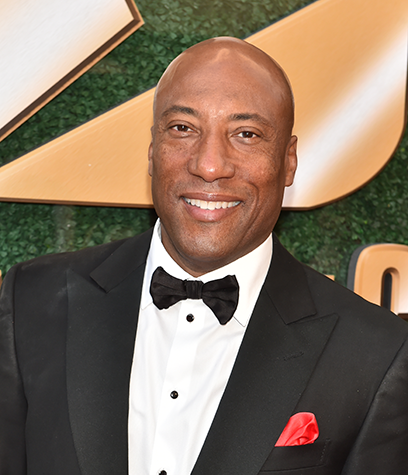 Byron Allen is the founder, chairman & CEO of Allen Media Group / Entertainment Studios / The Weather Channel, but his roots are humble and on the talent side of the business.  At age 15, Allen was recognized by David Letterman, Jay Leno and Jimmy Walker as a talented comedy writer and budding stand-up comic talent and a storied career in front of and behind the camera was born. What began 40 years before as a young boy breaking into the entertainment business has grown into a multi-platform media company with more than 1,500 employees that produces and distributes content all over the world.

While Allen is an entertainer and a person who exudes a positive attitude and a bright personality, his personal experience with bigotry and racism in our industry has been dark and discouraging.  Allen recognizes how minorities – and especially African Americans – have been discriminated against because he has been on the receiving end for his whole life.  Those challenges have never deterred him as he has always pushed back against inequality.

Throughout his career, Allen has advocated for economic inclusion and he employs his celebrity influence to expose inequities in media.  Allen has committed significant personal resources and finances to fight for equality.  He has taken his fight to the steps of the U.S. Supreme Court and in doing so, he has succeeded in exposing the issues that have plagued many talented individuals. Byron Allen is a fighter for not just Black American rights but the rights of everyone. 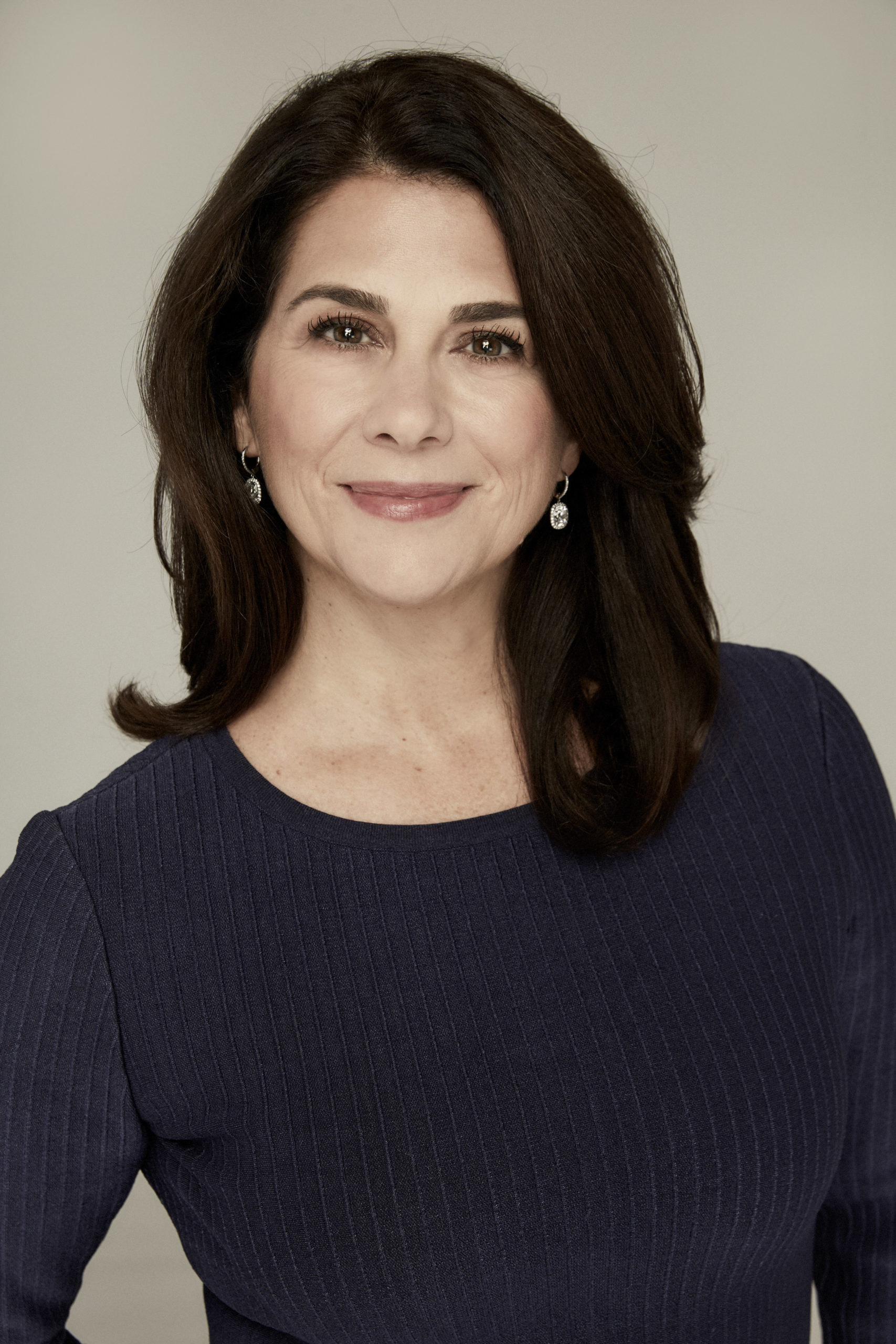 When Kelly Coffey became CEO of the largest bank based in Los Angeles, City National Bank, she became one of only a handful of women to be CEOs of the largest 50 banks in the country. Coffey is the fourth chief executive in City National’s 67-year history and joined the bank specifically to innovate – to make a great company even better. Critical to that innovation is strengthening the bank’s diversity, equity and inclusion practices.

Immediately after joining City National in 2019, Coffey focused on diversity and made key hires across the bank, including three high-profile women to the executive committee. Coffey founded and sponsors the Diversity, Equity and Inclusion task force at the bank. She launched a new executive mentoring program to nurture the careers of Black executives and is a mentor herself to a Black VP. Coffey rolled out an unconscious bias training program, starting with the most senior colleagues across the bank, and began a pilot of inclusive leadership workshops to drive a culture of high performance by understanding unconscious bias.

Mentoring and advocating for women has also been a passion for Coffey throughout her career, as has increasing diversity in every business she’s led. She believes that diverse teams deliver better results. The bank has 11 diversity groups to serve colleagues, and more than 25% of bank colleagues are in these colleague resource groups, such as the Black Colleague Alliance, LGBTQ Alliance, Women’s Network, Asian American Network, Latino Community Network and Middle East & North Africa Alliance.