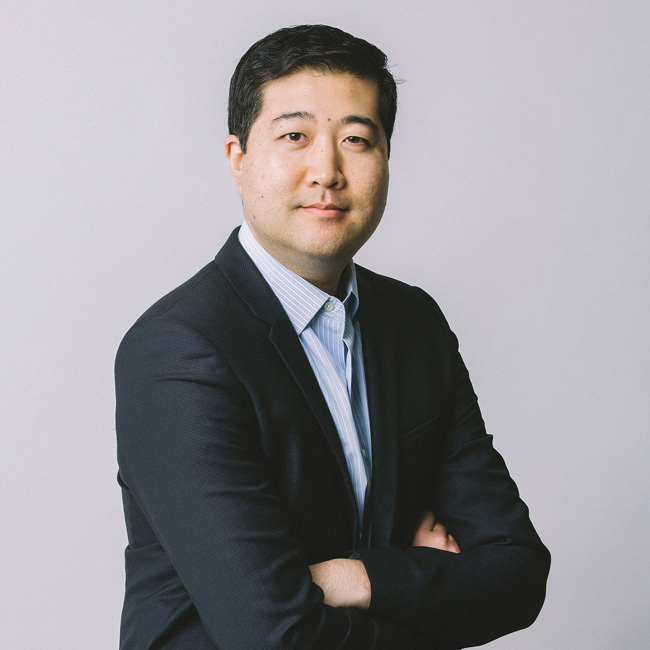 In June of last year, Lenny Moon became CFO of Fuller Theological Seminary, one of the world’s most influential evangelical institutions and the largest multidenominational seminary. In his role, Moon oversees the finance and accounting, in addition to several of the non-academic operational departments of the institution. As many graduate school seminaries in the United States face declining enrollment trends and increased constraints on operating budgets, Moon was interested in leveraging his Wall Street and more traditional corporate background to help bring an increased level of financial sophistication and operational discipline to the highly regarded 70-year-old institution. Within his first year as CFO, Moon has implemented various financial and operational measures, which have improved the cost structure significantly. On this current path, Fuller is on the trajectory to finish the fiscal year with reduced operating expenses by more than $2 million, leading to an overall improvement to the operating budget by several million dollars.