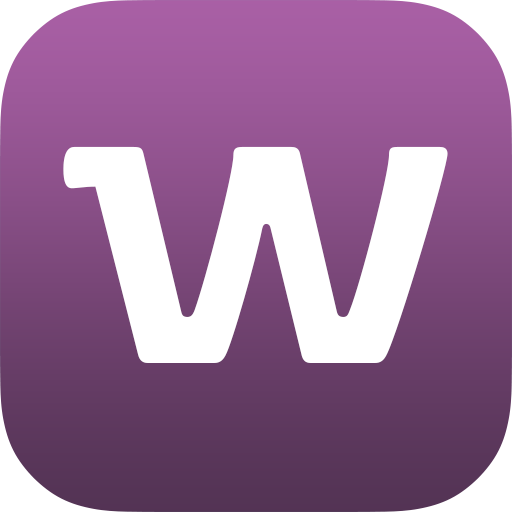 Neetzan Zimmerman, the editor-in-chief of the secret-sharing app Whisper, is not sitting quietly.

Zimmerman took to Twitter on Thursday to respond to a Guardian piece that reported the app, which promises anonymity for its users, was storing data such as names, phone numbers, email addresses and locations since its 2012 launch. It specifically named Zimmerman as the head of a team that closely monitors users believed to be “potentially newsworthy.” The article also included maps that supposedly pinpointed the location of users who posted Whispers near high-profile locations such as the White House and National Security Agency headquarters.

Zimmerman denied the allegations. He tweeted the maps shown were of users who chose to opt in to Whisper’s geolocation service. Even then, he said users’ locations were “heavily fuzzed” by up to 500 meters. He maintained that the company did not store user data.

“The Guardian’s piece is lousy with falsehoods, and we will be debunking them all,” Zimmerman tweeted. “The Guardian made a mistake posting that story, and they will regret it.”

The Santa Monica startup offered the following statement: “Whisper does not collect nor store any personally identifiable information from users and is anonymous. There is nothing in our geolocation data that can be tied to an individual user and a user’s anonymity is never compromised. Whisper does not follow or track users. The Guardian’s assumptions that Whisper is gathering information about users and violating user’s privacy are false.”

Whisper’s mobile app allows users to post information anonymously. It’s become a therapeutic outlet for many who often use the app to share deep secrets without exposing their identities. Whisper made headlines when a suicidal Dallas man last month uploaded real-time posts during a standoff with police. The tense situation was diffused when a Whisper representative privately chatted with the man and learned he did not have a gun. The startup then notified local police.

It’s that promise of anonymity that has made Whisper a potentially exciting tool for journalists. Imagine a top whistleblower taking to Whisper to expose government secrets.

The possibility to break news is what prompted a relationship between the Guardian and Whisper. The startup said it had worked with the publication since February, sharing links to a number of Guardian stories that relied on posts from the app. It was during a recent visit to Whisper’s offices that reporters allegedly learned more about the startup’s backend operations, which led to Thursday’s article.

The Guardian said it has since ended its relationship with Whisper.

In a time when increased concerns over user privacy has made tech giants such as Facebook and Google reassess their security options, and millennials are flocking to sites that promise to keep user data out of advertisers’ hands – Hello Ello! – the allegations laid before Whisper are quite serious for a young startup whose entire identity is to not keep tabs on yours.

Share
Facebook
Twitter
Linkedin
Email
Print
Previous articlePoll: Oil prices keep dropping, which means gasoline and other fuel prices may decline further. What effect will this have on the economy?
Next articleL.A. Times Launches Roku Channel