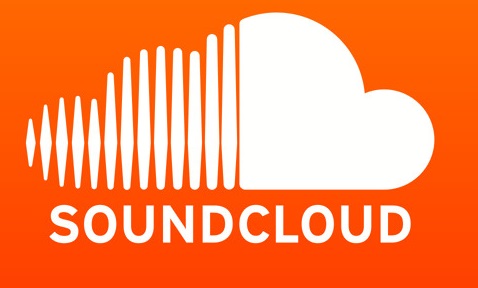 Repost Network was founded in 2015 to manage rights to online content, including releasing and monetizing online music. Its Repost platform helps users monetize their SoundCloud channels by hosting advertisements as well as sell their music on other sites including Apple Inc.’s iTunes and Spotify.

“Repost Network has been working with SoundCloud since the early days of its monetization initiative, and we are ecstatic to join the world’s largest audio creator community,” Chief Executive Jeff Ponchick said in a statement. “Our mission is to help artists make a living through their audiences online, and by joining the SoundCloud family we can help even more emerging artists take the next step in their career, earn more revenue and be heard by more fans,” Ponchick added.

The deal will close within several weeks, according to SoundCloud, which would not disclose terms of the agreement.

“The acquisition of Repost Network will meaningfully move SoundCloud forward as we build the most comprehensive set of tools to help creators build their careers,” SoundCloud Chief Operating Officer Michael Weissman said in a statement.