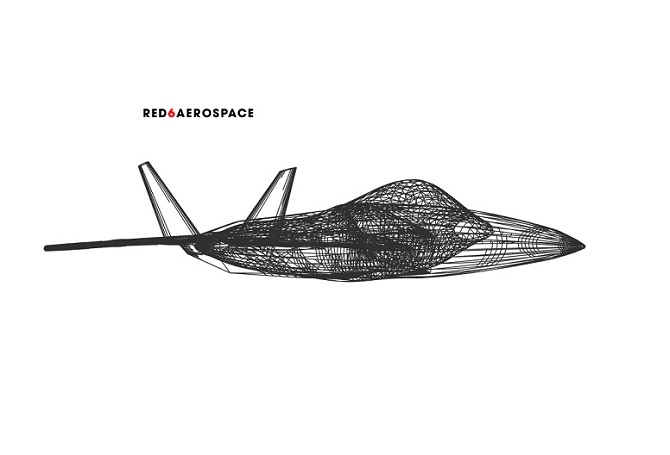 Red Six was founded in January 2018 and this is its first capital raise to date. The company develops an augmented reality air combat training system for military pilots. The firm is a member of AFWERX, a U.S. Air Force program dedicated to “guiding and supporting Airmen’s innovation ideas,” according to its website.

Red Six is “working closely with many aspects of the military,” according to Chief Executive Dan Robinson, who declined to share what the funds will be used for.

Moonshots Capital co-founder and Managing General Partner Kelly Perdew will join the board of Red Six Aerospace as part of the funding arrangement. New York-based Irongate Capital Advisors also contributed to the round.