Howard Fine is a 23-year veteran of the Los Angeles Business Journal. He covers stories pertaining to healthcare, biomedicine, energy, engineering, construction, and infrastructure. He has won several awards, including Best Body of Work for a single reporter from the Alliance of Area Business Publishers and Distinguished Journalist of the Year from the Society of Professional Journalists.

Advanced Air Seeks to Be One-Stop Shop for Private Aviation

In the world of private aviation, there are charter flight operators, a growing cadre of scheduled flight services, crew and maintenance suppliers, and operators of fuel depots at general aviation airports. 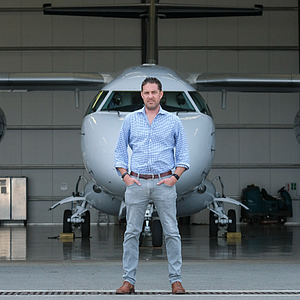 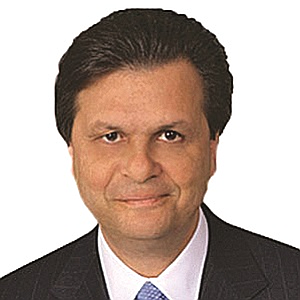 The USC Viterbi School of Engineering announced Oct. 11 that it has received a new $14 million gift from USC Trustee Daniel Epstein. 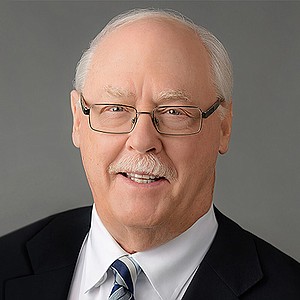 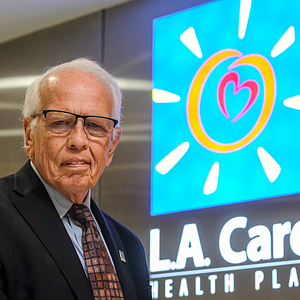 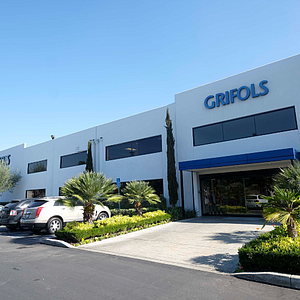 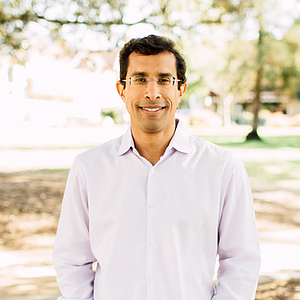 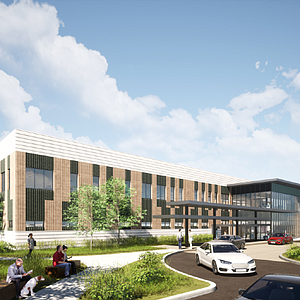