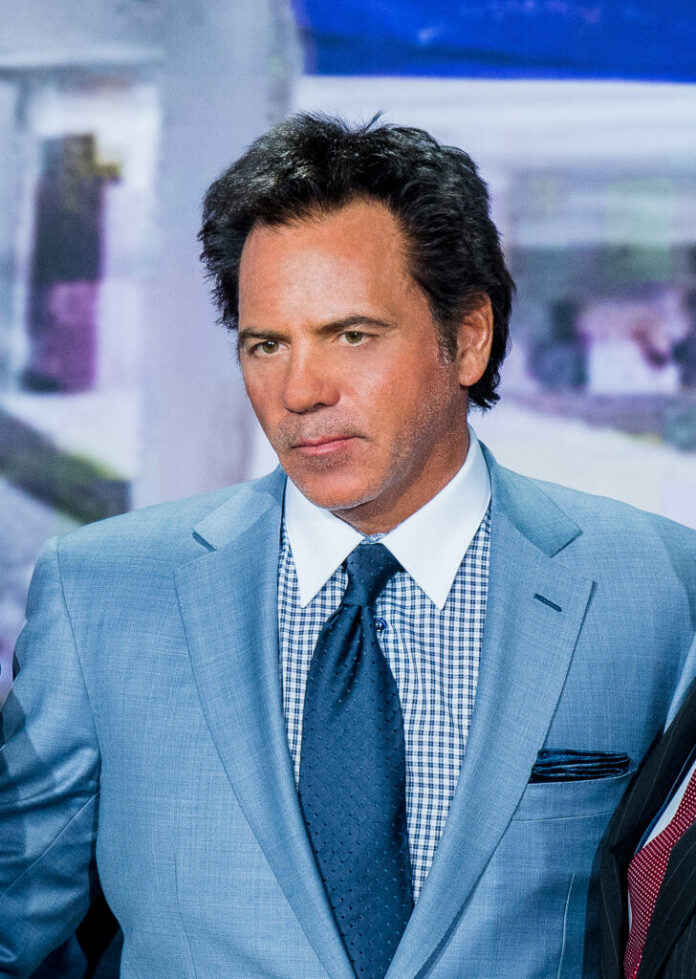 This article has been updated from the original version.

THE MONEY: Gores’ Platinum Equity stepped up its activity this year, making 74 deals in the last 12 months, compared to last year’s 52. This includes 60 acquisitions and 11 exits. Assets under management now total more than $36 billion, up from $25 billion last year. Last year it acquired Irvine-based technology distributor Ingram Micro — Ingram divested the majority of its Commerce & Lifecycle Services business in April for $3 billion, acquired Keenondots in January and acquired BRLink, a managed-services provider based in Brazil, in December. In June, Ingram signed an agreement to acquire global apparel designer Hop Lun, based in Singapore.

THE BUZZ: Gores has continued to reap the benefits of his 2011 investment in the NBA’s Detroit Pistons, which as of December had increased in value to $1.58 billion. Gores said he would create and fund a new charity to benefit community organizations in Michigan, commiting $100 million to the cause. He’s already contributed $20 million to the construction of a community center in Detroit. Gores grew up in Michigan and has been a regular supporter of area causes. Gores, the brother of fellow Wealthiest Angeleno Alec Gores, made a $500,000 donation in April to The V Foundation for Cancer Research.