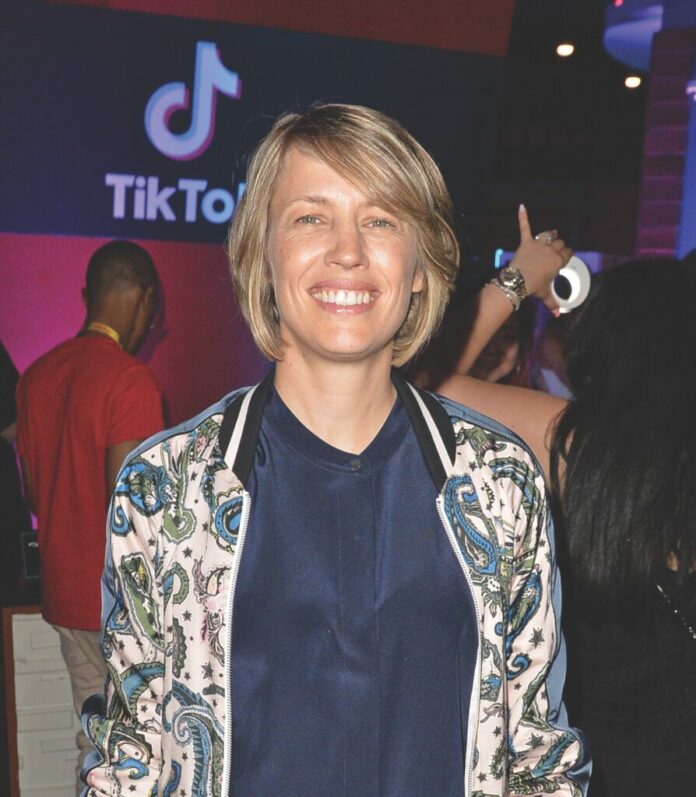 Pappas, who is based in TikTok’s Culver City office, was named chief operating officer of the rapidly growing social media company in April 2021, following the appointment of Shou Zi Chew as the company’s new CEO. For nearly a year prior to that, Pappas served as interim gloabl head of TikTok following the abrupt departure of former chief executive Kevin Mayer in 2020. Under the leadership of Pappas, TikTok has become one of the most widely used apps in the world, with more than 1 billion monthly users. Pappas joined TikTok in 2019 and prior to that served as global head of creative insights at YouTube.