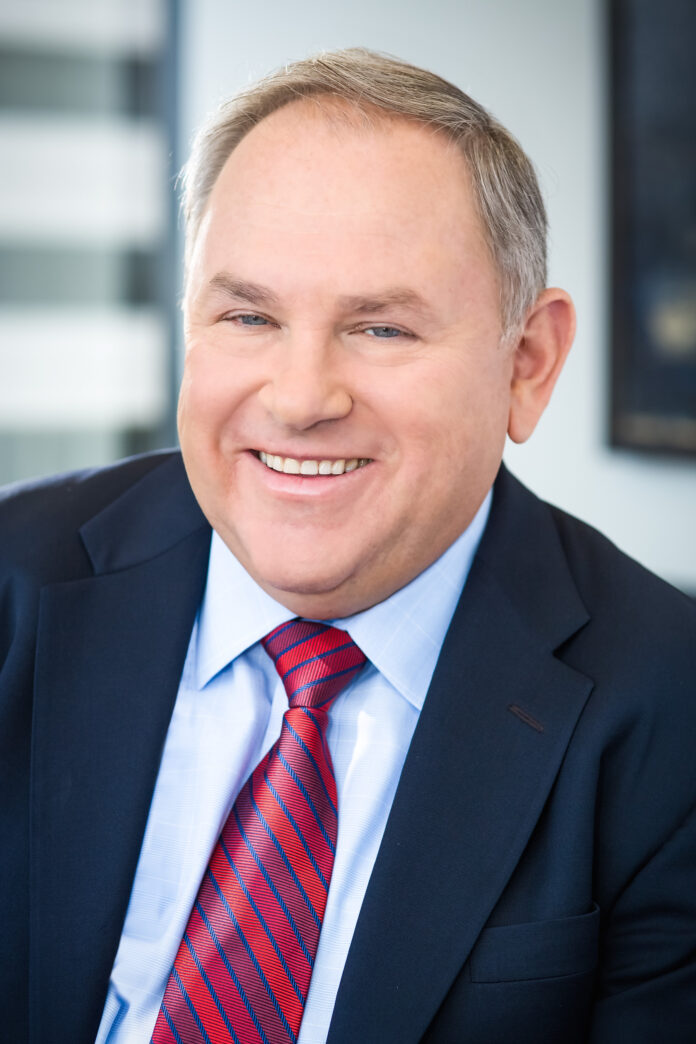 Robert Hart is the founder and chief executive of Century City-based multifamily investment firm TruAmerica Multifamily. The company, which was founded in 2013, has offices in Virginia and Texas. TruAmerica has a $15 billion portfolio of more than 58,000 multifamily units. The company specializes in repositioning Class B, garden-style and midrise apartment buildings to create higher returns. In 2021, the company closed in its first discretionary fund with $575 million in equity commitments. Hart has been in the industry for nearly four decades. Prior to founding TruAmerica, Hart was chief executive of Kennedy Wilson Multifamily Management Group where he worked on the company’s value-add apartment portfolio strategy.