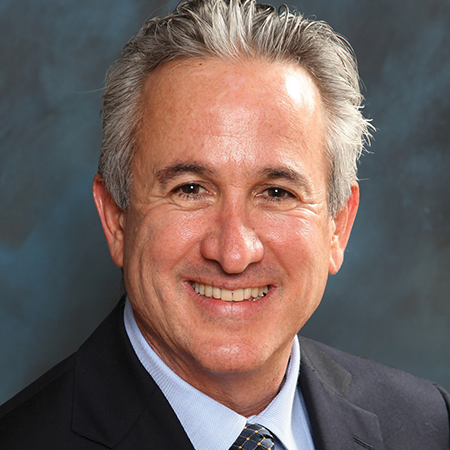 Mark Weinstein is the founder and president of Santa Monica-based MJW Investments. In the last year the company has acquired more than $210 million worth of multifamily and student housing projects. Since its founding, the company has accumulated roughly $1 billion worth of real estate holdings. The company currently counts more than 1,500 units of conventional multifamily properties and 7,500 student housing beds in its portfolio. Last year the company created a co-GP platform, which has acquired or is under contract to acquire more than $150 million worth of properties. Weinstein also helped start Dignity Moves, a nonprofit focused on housing the homeless. He started his career as an attorney before starting MJW Investments in 1983.