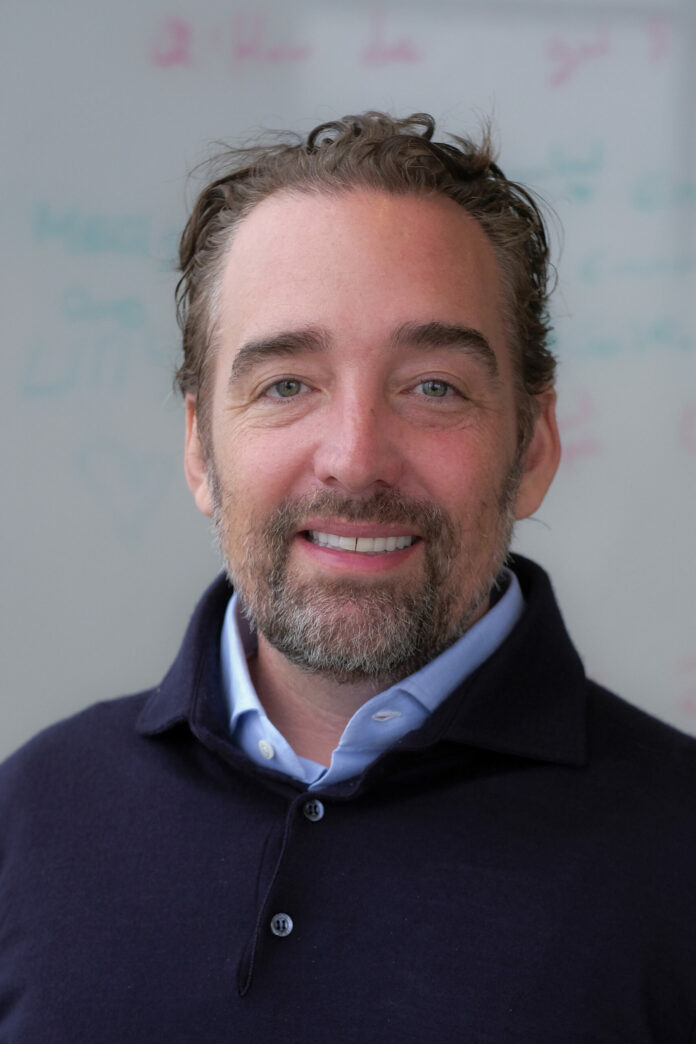 Bezdek and Co-Chief Executive Douglas Hirsch co-founded GoodRx in 2011 as an app that allows consumers to price shop among pharmacies for the lowest prescription drug prices. Through a series of acquisitions, the company has broadened its consumer focus to include telehealth and strengthened relationships with drug manufacturers and providers. GoodRx went public in September 2020, raising a total of $1.1 billion, with $772 million going back to company coffers. Last year, GoodRx posted $745 million in sales and grew its total consumer base to 6.4 million. Before co-founding GoodRx, Bezdek created Tryarc, a private information technology service provider that he sold in 2007.