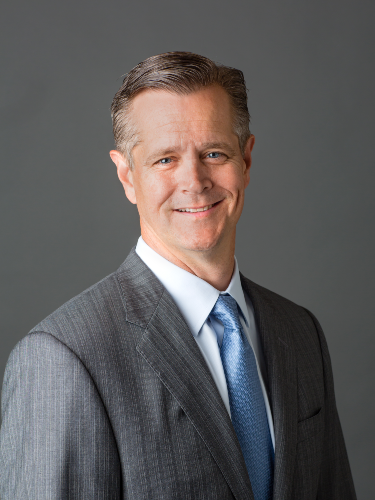 Stone joined City of Hope in 1996 and assumed the chief executive role in 2014. Founded in 1913, City of Hope is one of the nation’s leading cancer research and treatment centers. Under Stone’s leadership, it has more than doubled its physician staff and more than tripled the number of patients it treats. In December, City of Hope announced its first major deal outside Southern California, agreeing to buy Cancer Treatment Centers of America, a Boca Raton, Fla.-based network of three oncology hospitals and five outpatient care centers. In Southern California, work is continuing on a $1 billion expansion of its main campus in Duarte and a planned cancer research center in Orange County.