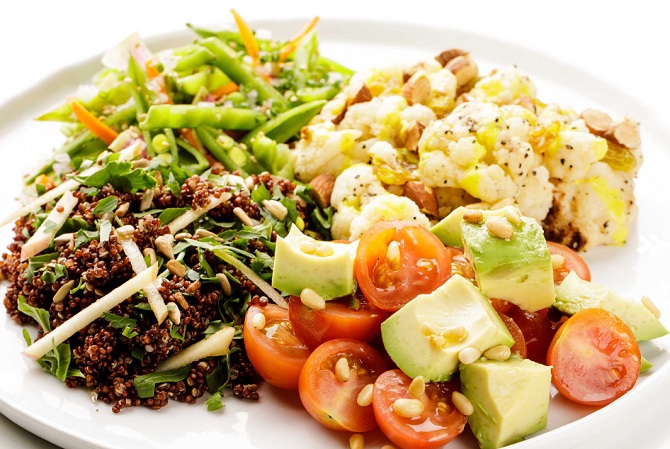 Each of the restaurants, with a combined 58 locations, will retain their identity.

The Los Angeles-based private equity firm Butterfly Equity that controls the two companies announced the deal Wednesday, but declined to disclose the terms.

Known as Modern Restaurant Concepts, the group will be led by Anthony Pigliacampo and Rob McColgan, founders and executive officers at Modern Market Eatery, a fast food, farm-fresh cuisine concept.

As part of the merger, the group is looking to jumpstart franchising and licensing agreements with the hire of the former development officer at Carl’s Jr. and Hardee’s parent CKE Restaurant Holdings, Jim Sullivan. At CKE, Sullivan led the company’s domestic expansion efforts.

Lemonade’s executive officer Larry Kurzweil will become and adviser and operating partner at Butterfly, the equity firm, which invests across the food supply chain from agriculture, aquaculture, food and beverage products, distribution and retail. The firm became a Lemonade partner in 2016 with New York-based, global investment firm KKR & Co. helping to fuel the restaurant’s expansion.

Under the deal, KKR will contribute its investment in Lemonade to the merger and become a shareholder in Modern Restaurant Concepts alongside Butterfly.

Together the restaurant group will have about 1500 employees. Most of Lemonade’s administrative team will remain local, while financing will be moved to Denver.