The Century City-based real estate firm did not disclose the financial details of the deals.

In the largest transaction, TruAmerica — in partnership with funds managed by Oaktree Capital Management — acquired a three-property, 981-unit portfolio from a Norfolk, Virginia-based real estate investment and management firm. The portfolio includes the 314-unit Linden Crossroads and the 449-unit Linden Audubon Park in Orlando and the 218-unit Luxe Scottsdale in Phoenix. The properties were built between 2015 and 2017 and offer a mix of floor plans ranging from studios to three-bedroom apartment homes.

In a separate transaction, TruAmerica acquired the Park at Napoli from a New York-based alternative investment manager. It is a 238-unit apartment property in Winter Park, Florida, a suburb of Orlando. Built in 1986, the garden-style community features a mix of one-, two- and three-bedroom floorplans at an average unit size of approximately 850 square feet. After addressing deferred maintenance issues, TruAmerica will undertake a capital improvement program that will include the renovation of apartment interiors and common areas.

“Sunbelt markets from coast to coast, including Phoenix and Orlando, are seeing robust multifamily volumes borne of strong market and sector fundamentals, which have translated to impressive durability even through a pandemic and a rising interest rate environment,” said TruAmerica Co-Chief Investment Officer Matthew Ferrari, who led the acquisition team.

TruAmerica also invested in its second multifamily community in Ohio with the acquisition Olde Mill Lakes, a 264-unit apartment property in a suburb of Columbus. 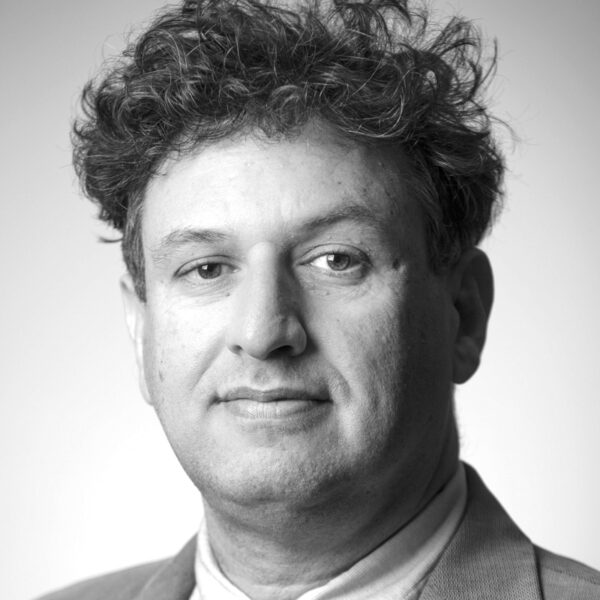