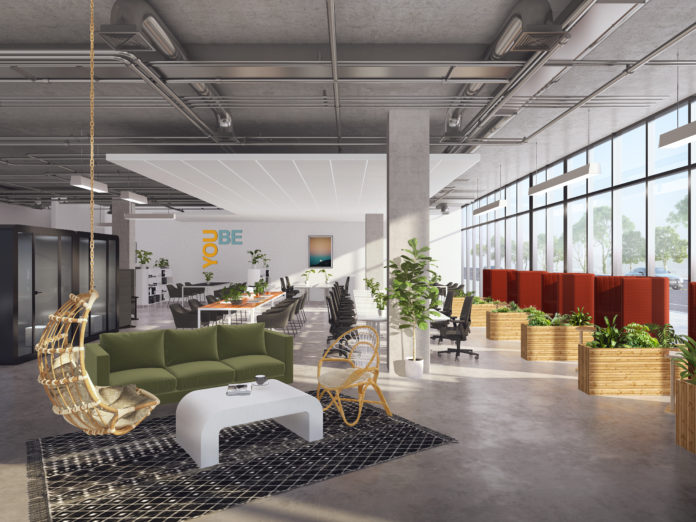 New opportunities
Still, as vaccination rates increase and businesses figure out next steps for workers, companies like BumoWork are hoping to take advantage of new opportunities.


Other operators
For Yoube, the planned location in West Adams is just the first of many. As the company looks to a national expansion, it expects to open roughly 50 outposts around L.A. in the next few years.


The old guard
Although some coworking spaces may be closing or not opening, coworking giants are still interested in L.A.